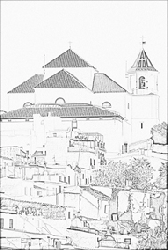 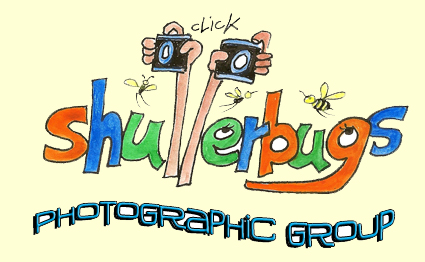 For the past few years there has been an inter-club “Battle” between four photo clubs: Lake Viñuela Photographic Club. Costa Camera Club of Nerja, Costa del Sol Photographic Society of Benalmadena and the Shutterbugs.

Click on the link below to see the photographs, the name of the club and the score awarded.

Battle 2016 For the first time in the history of the competition, the ‘ Bugs emerged as winners.

Battle 2017. In a closely marked contest, the ´bugs were third this year.

Battle 2018. Another very close contest. The ´bugs finished in second place, just 6 points behind CCC Nerja, who were the worthy winners.

Battle 2019 Once again we were second, this time to Lake Viñuela

Battle 2020 For the third time running, we finished second, once again to Lake Vinuela

Battle 2021 Once again the Bugs were the Bridesmaid and finished second. Lake Viñuela were the worthy winners again

Battle 2022. Becoming a bit of a habit, but we finished second again this year. It was a close-run thing, and we are hopeful for next year!